Sugar curve how to read it 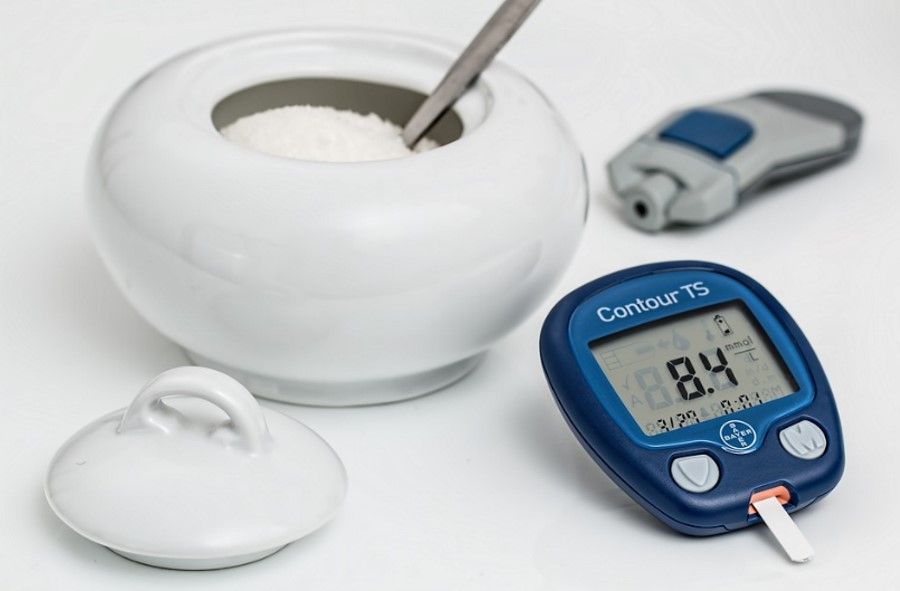 Sugar curve: how to read it?

With this study, we can see how the body reacts to a sudden large dose of sugar. The oral glucose load test, also known as a sugar curve, is particularly important for women expecting a baby, as it can detect the very dangerous gestational diabetes.

Statistics show that up to 8 percent of. Polish women may suffer from carbohydrate tolerance disordersow caused by hormonal changes occurring during pregnancy. The risk of gestational diabetes increases in women after 35. years of age, having problems with overweight or hypertension, ktore have previously given birth to more than two children. Also at risk are those who are genetically burdened when type 2 diabetes runs in their families.

The problem cannot be underestimated, as it poses a huge risk to the developing baby. Untreated gestational diabetes can cause miscarriage and promotes macrosomia – large dose of insulin delivered through the mother’s blood makes the fetusod rises too quickly. In the future, such a child will be at risk of overweight and obesity, glucose intolerance or diabetes.

That’s why it’s so important that between 24. a 28. week of pregnancy, the woman performed a glucose load test, also known as a sugar curve. The test is painless, but not very pleasant, as blood is drawn three times in about three hours, twice after drinking 75 grams of glucose. Reporting to the laboratory, we need to be fasting, but for 3-4 days before the test, you should have a normal diet rich in carbohydrates (at least 150 g per day) and, if possible, discontinue medications that interfere with their metabolism, ie. birth control pills.

Very important to avoid any physical activity during the test. After all, even going to the store can falsify the measurement results.

How to interpret them? Normal fasting blood sugar should not exceed 99 mg/dl. When it is 100-125 mg/dl, there are doubts that require additional testingow, a result above 125 mg/dl indicates gestational diabetes mellitus.

After dwoch hours after drinking glucose, the sugar concentration should not exceed 140 mg/dl. When it glides above 200 mg/dl, we have powod to great concern.