Software developed by Poles implemented at the European Space Agency 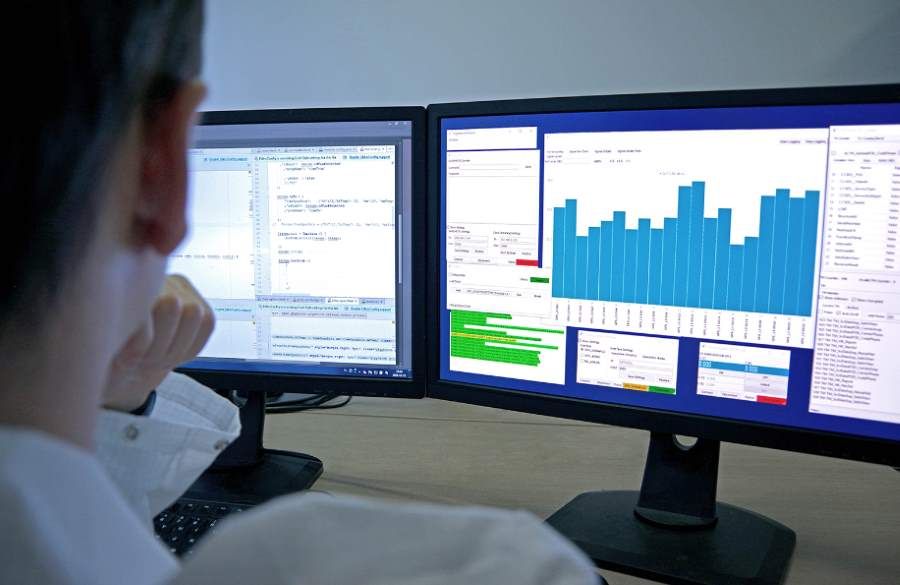 Software developed by Poles implemented at the European Space Agency

The European Space Agency (ESA) has implemented Polish software in its research center. ESA engineers have just approved the final version of a system developed by Astri Polska, which will be used to test GNSS satellite navigation receivers for space applications. Testing of the first device of this type has already begun.

Astri Polska’s task was to design universal software, whichore will allow integration of test equipment, creating a comprehensive environment for testing the receiveroIn GNSS for space applications. This type of receivers will be installed on m.In. satellites and launch vehicles. The software was developed as part of the FLIGhT (FLexible envIronment for GNSS Testing) project commissioned to the Warsaw-based company by the European Space Agency in 2017.

– Until now, ESA has had to rely on the results of testow receiveroin conducted by their manufacturerow. Thanks to our solutions, it will be possible to conduct independent testsoin specific parametersoin a given receiver – said Karol Brzostowski, Head of Satellite Applications and Services Department at Astri Poland.

The software developed by Astri Poland plays the role of „heart” test environment. Allows control of test equipment, communication with the receiver, execution of test scenarios and generation of reportow. Users also have a rich graphical interface to control external devices, such as a signal emulatorow GNSS or receiver power system. The system’s unquestionable advantage is also the ability to generate a reportow and conducting real-time analyses.

– In designing our test environment, we placed particularol emphasis on making it as flexible as possible, allowing the conduct of testoin ro(WHOow – Karol Brzostowski said.

Testing of the first receiver using the Polish system has already begun. To that end, one engineeroin with Astri Poland was seconded to ESA for a period of 6 months, where the cooln conjunction with a team of engineersow with ESA are testing a space-based GNSS receiver.

Astri Poland is the only Polish company with experience in receiver testingoin GNSS for space applications. The company specializes in providing dedicated productoin services for leading European programoin space.